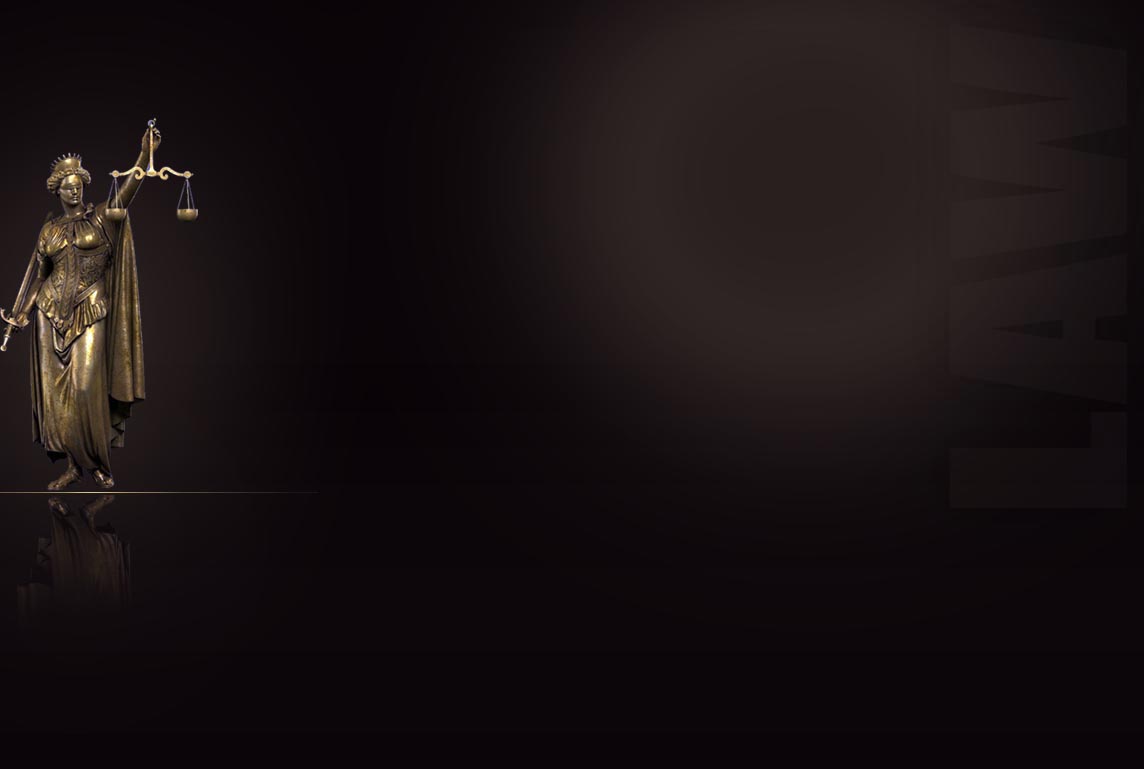 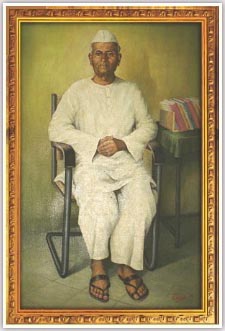 Overview
National Education Society (NES), Shivamogga is a premier Institution of the Malnad Region, was established in the year 1946. Over the last seven decades the society has evolved to a phenomenal growth. NES, the pioneer in the field of Primary to Professional Education, manages 40 educational institutions in the areas of Law, Engineering, Pharmacy, Commerce, Applied Science, and Education. More than 1,500 academicians are involved in imparting education to 15,000 students. NES is committed to excellence in the field of education.

History
During the Freedom struggle, Mahatma Gandhi, the Father of our Nation stressed the need for quality rural education and development of women education and urged the leaders & youth

to help in promoting it. Senior Freedom fighters and public of Shimoga were first to respond to the call of Mahatma. In 1946 they set up the National education society at Shimoga which is the important place of Malnad Area of Western Ghats Region in the Country which is endowed with rich and enchanting grace of Nature. The establishment of National Education Society Shivamogga in 1946 was a landmark in the annals of the history of education in the malnad region of Karnataka, which heralded a new era in the field of education which was rather an unfulfilled dream due to distant proximity and economic constraints. The Society with the zeal dedication of senior leaders of the district like Mr. S.V Krishna Murthy Rao, (former deputy speaker of Loksabha,) Mr.H.S Rudrappa, Former Minister of Karnataka & the then President of Farmers movement (1980) in Karnataka, Mr.P Murudappa, Mr.R.K Jayatheerthachar and Mr.S Narasimha Murthy senior Advocates, Mr.S.R Nagappa Shresty, Ex-MLA and a great social worker and others strived hard to build the institution as founders to achieve the aspirations of Mahatma. The founding fathers of the Society with the noble vision of disseminating knowledge to grass root levels, established a High School in the district during 1946 and constructed its own building with public assistance. With a view to give thrust towards girl’s education NES opened the first Girl’s High School in the district in 1954 and gradually opened educational institutions in rural areas of the district to cater the needs of rural people.

Despite number of problems during and after freedom struggle the enthusiasm and commitment of National Education Society never deterred towards working for the cause of education. The society started number of professional Colleges in the district. Now it is running 40 educational institutions providing education to more than 15,000 students with 1500 staff force. Starting from giving importance to Primary, Secondary and Pre-University education by opening number of Schools and Junior Colleges, the National Education Society is offering courses with high quality education in Engineering, Law, Commerce, Management, Pharmacy, Applied Science, Education and Home Science through its well established colleges.

Thousands of Alumnus’ of these institutions have made their name and fame earned by obtaining national and international recognitions in their respective fields. It is a matter of great satisfaction to the society in its efforts to do best for imparting good education to students. Good numbers of students are coming out from its institutions with flying colours obtaining distinction every year. The Society is managed by an Executive Committee. The directors have taken the development of the Society as a life mission and are continuing the efforts to fulfill the aspirations of its founders. It has provided all the necessary facilities with adequate infrastructure to students and staff to promote both curricular and co-curricular activities.

The National Education Society observed its Golden Jubilee during 1998, and to commemorate Golden Jubilee erected a statue of Mr. S. R. Nagappa Shresty, a man who devoted his life to the development of the education society.

It is contextual at this juncture to mention that the present Management of the Society, Sri A.S Vishwanath as the President and Sri. S.N Nagaraj as the Secretary and other devoted office bearers are contributing their might for promoting education to reach the peak of its glory.